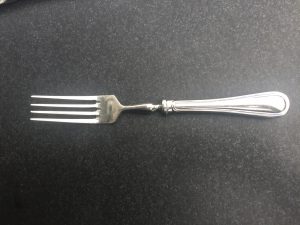 As we can count down the number of days left in the year on our hands, new restaurants continue to open their doors in NYC. One that caught my eye comes from restaurateur Delores Tronco-DePierro (who has a few James Beard noms for Denver restaurant Work and Class) who is opening The Banty Rooster in the West Village. The American Southwest menu seems homey and comforting.

Aside that, a dish that caught my eye is from the menu 232 Bleecker, the new Dig Food Group backed restaurant being helmed by Chef Suzanne Cupps (previously at Untitled at the Whitney) — an einkorn tagliatelle with crab.  I am always curious about recipes using ancient grains and wheat. I will be on the lookout for reviews.