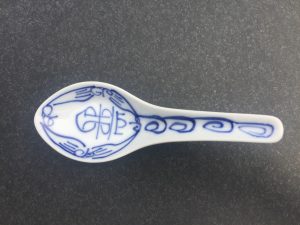 I love ramen and used to keep a punchlist on me at all times when I was living in Tokyo so I could duck in for a bowl if I happened to be in a particular neighborhood. NYC has seen an incredible influx of ramen joints but pretty much all of them make a tonkotsu broth as their base.  This pork-based broth is rich, i.e. heavy. The news around the opening of Sanpotei in the East Village have focused on a mapo tofu ramen but I am most interested in it because shoyu ramen is their specialty. The soy sauce-based broth is lighter and does not take over the noodles or toppings. #yum