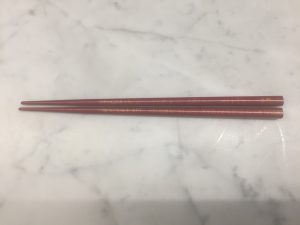 New sushi and yakitori omakase restaurants are opening but count me among the fatigued. That said, I am intrigued by Torien given Chef Yoshiteru Ikegawa’s reputation but I will wait a bit to learn more. There are so many great yakitori restaurants that I want to hear if it’s worth $150.  This week, I am interested in a more moderately priced pan-Asian menu from Top Chef’s Leah Cohen at Piggyback NYC, located near Penn Station. I look forward to sampling her Filipino lumpia (spring rolls), Malaysian curry puffs and Vietnamese cha ca la vong before heading to The Garden. I welcome the variety to that neighborhood!