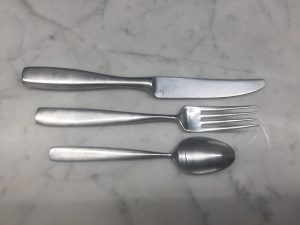 Thanksgiving is this week and we have about six more weeks until we start a new decade. Yes, feels like time is running short. In the last week, I visited two more spots on my list– The Jones and Kochi. I am in the process of writing up The Jones but you can read my observations about my first visit to Kochi.

This week, I add Lekka Burger, a vegan fast-casual place in Tribeca from Dirt Candy’s Amanda Cohen. The menu looks tasty and I can’t wait to try her take on a plant-based burger. I will no doubt be indulging in the coming weeks so that at a broccolini caesar may be calling my name.