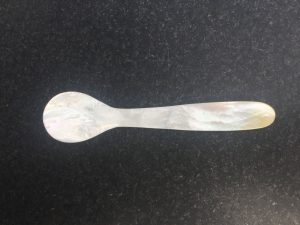 Halloween has come and gone and we have gained an hour on the clock so the sun rises at a reasonable time, and the sun sets before we’re ready.  The nightfall helps stimulate my appetite so I feel like I am hungrier when dinner time rolls around.

I’ll be shopping my closet for new places to check as I have no new additions to the New & Noteworthy list this week.  A fellow Supper Clubber gives Il Fiorista a thumbs up and has dined there twice already. And I could use the pick-me-up of being surrounded by pretty colors and happy plants.  Also, Hannah Goldfield adds her two cents to Sam Yoo’s Golden Diner, which I add below.