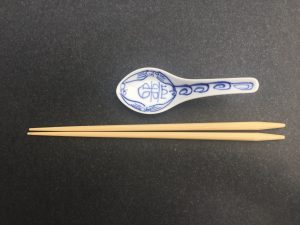 Halfway through summer (or so it feels), this may be the best time to try new restaurants as NYC tends to thin a bit.  Regarding this weekly list, I have added more current articles on the restaurants if available. Also, just a note that the restaurants may rotate in and out based on the pieces I read, i.e. something may look interesting but as the stories emerge after the opening, it may become less interesting and hence fall off the list, and vice versa.

This week, Hutong opens in the old Le Cirque space.  On the site, the attire notes “Smart casual attire recommended. No jacket required.”