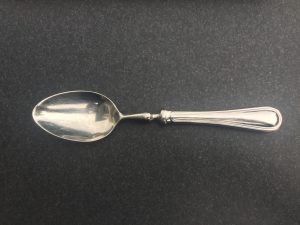 This week, I wanted to add a shout-out to Golden Diner for the recent review from Grub Street.  Sam Yoo’s east Chinatown/Two Bridges restaurant was on my list when it opened March, and again when dinner service began.  I finally made it there for lunch last week. I sat at the counter and was able to observe the chef in action — quietly making and plating dishes, asking if the bread was getting toasted, and calling for more plates.  The place was full of regulars and the bright clean space has fun (and funky) music filling the air. Highly recommended!

According to Eater, Thai Diner opens its doors on Tuesday, February 18 and will be open for breakfast and lunch on Tuesdays through Fridays from 7:30 a.m. to 4 p.m. On Saturdays and Sundays, the entire menu will be available all day from 8:30 a.m. to 4 p.m.