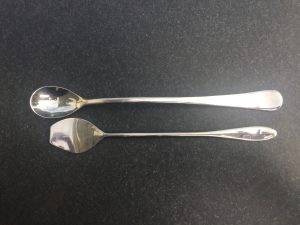 I have a weakness for really good roast chicken so while I appreciated Suzanne Cupps’ work at Untitled, I didn’t rush to add 232 Bleecker, the new sit-down restaurant from Dig (the Danny Meyers-backed group that owns the chain, Dig Inn).  Then this article from Eater’s Ryan Sutton lauding the roast chicken dish with hot sauce and sweet potatoes caught my attention.  As we saw with Jonathan Waxman’s Barbuto, a great roast chicken with a nice glass of wine is worth the trek. I need to find my way over to Bleecker and Carmine soon.